Some have you have asked for an update on how my husband is doing since his diagnosis with Type 1 diabetes. Read his story here. He’s taking over the blog today to give you guys an update about some of the things he’s learned over the past 4 months, as well as some of the things we think everyone should know and be aware of when it comes to diabetes!

On March 9th, I drug my sluggish, thirsty, insatiably hungry, constantly urinating, 33-year-old body to the doctor for my annual physical. I had convinced myself that I had a thyroid issue because I didn’t want to believe I could have diabetes, even though my wife had already suggested the possibility… My doctor called me back within the hour and told me to go to the ER because my blood sugar was over 400mg/dl (100 is normal). It was definitely diabetes, and I was devastated. 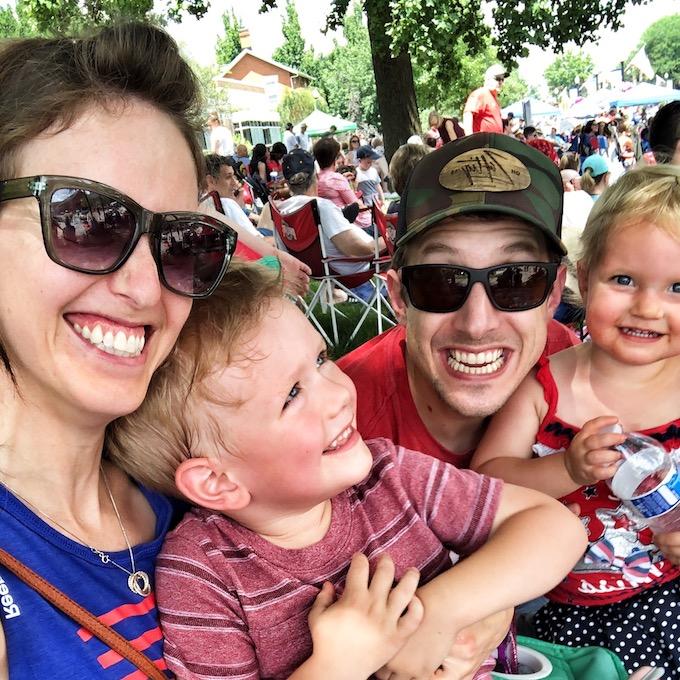 Four months in, I can confidently say to anyone else recently diagnosed with Type 1 Diabetes: “EVERYTHING IS GOING TO BE OK! YOU ARE IN CONTROL!”

I’ve cried twice since I got diagnosed. The first time was when I was calling my wife to tell her we needed to head to the ER, and calling my Mom to ask her to watch the kids. I think it was just the shock that something seriously bad had happened within my body and it would never be the same. I had tears rolling down my face as I drove.

The second time, I was reading a book that began by highlighting how diabetics are at higher risk for dozens of terrible afflictions. This was probably four days in. I had remained uncharacteristically calm and rolled with the punches up to this point- the punches primarily being adding insulin, needles, and lancets into my life. I was trying to arm myself with more knowledge and was taking the initiative to educate myself. Too much, too soon. The levee broke. I put that book down and lost it. I started sobbing uncontrollably. I was thinking about my kids, my wife, and how their healthy and physically fit father/husband had been leveled to a heap of rubble.

However, with a little more experience and education, I learned that diabetics WHO DON’T HAVE GOOD CONTROL OF THEIR BLOOD GLUCOSE, are at much higher risk for those things. Simplified, blood with a lot of sugar in it is bad. It’s thicker. It’s like a sludge gumming up your body/engine. Hurting capillaries in your eyes, nerves, your organs- it’s not good. 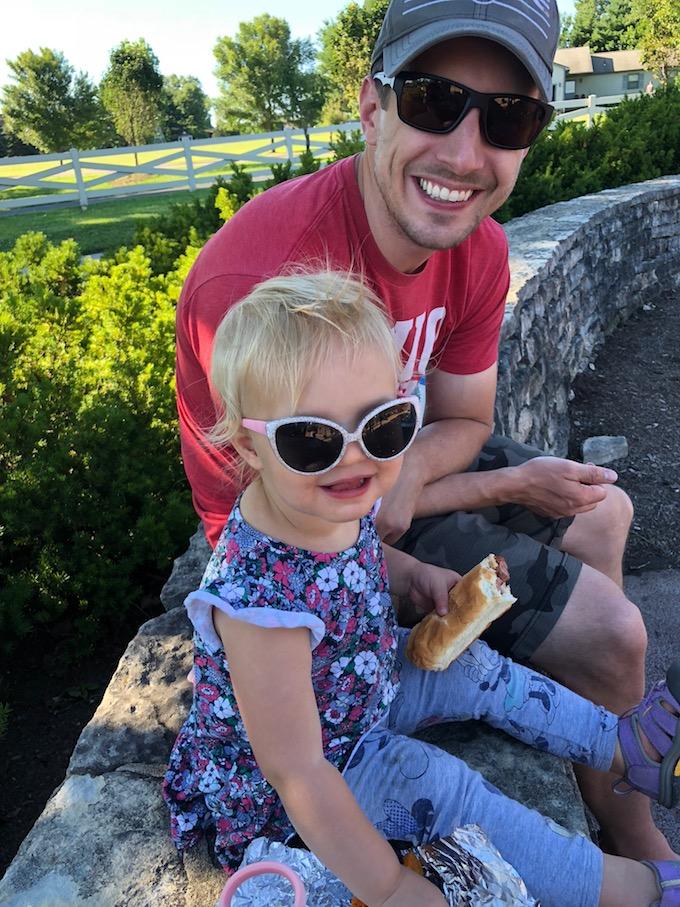 Luckily, I’ve been able to learn the ropes pretty quickly, and I’m happy to say my A1C is already back down from my initial 12.7% to 5.9%! (That’s good). Now I actually believe my mantra. “EVERYTHING IS OK! I AM IN CONTROL!”

Learning about diabetes has kind of been like trying to take a sip from a firehose, but wanted to share some thoughts on my 4-month crash course of adjusting to this new lifestyle. 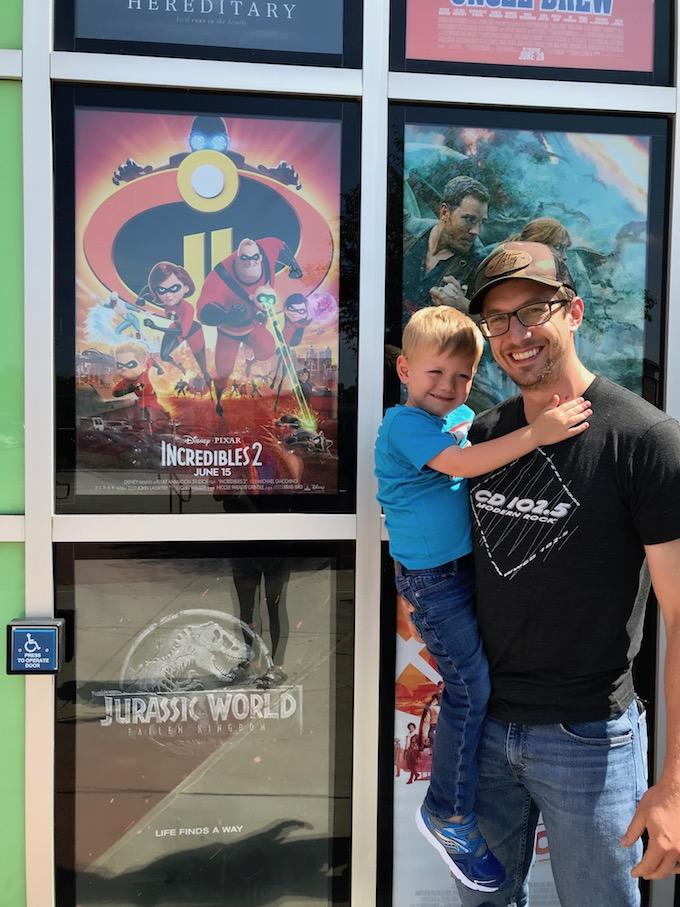 What I’ve learned over the past few months

I really knew nothing about diabetes- and a lot of people don’t. Here’s what I thought I knew:

Here’s what I think most people think they “know” about diabetes: 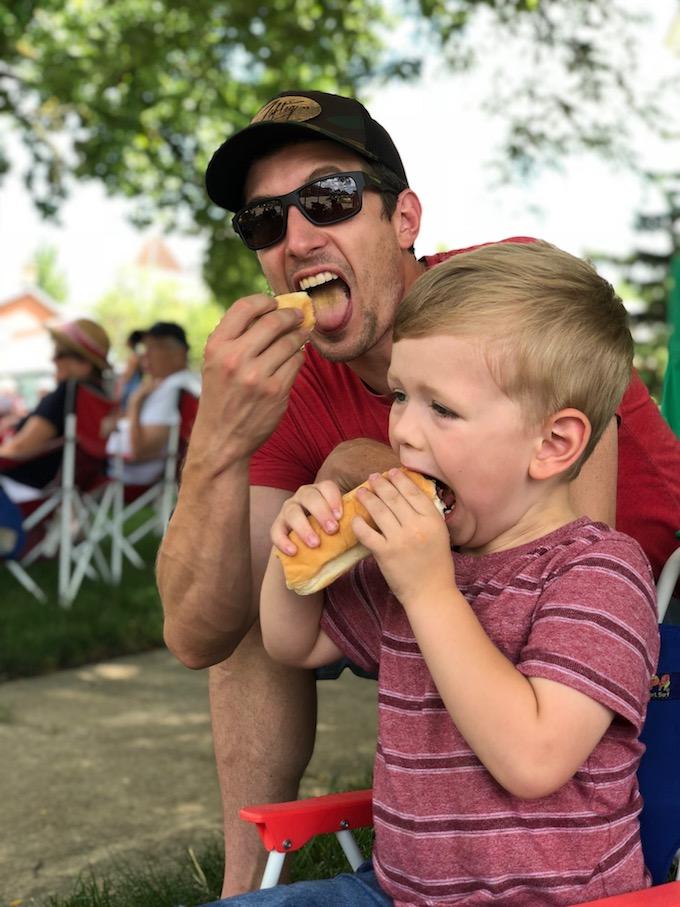 Here are the KEY points that most people can’t articulate: 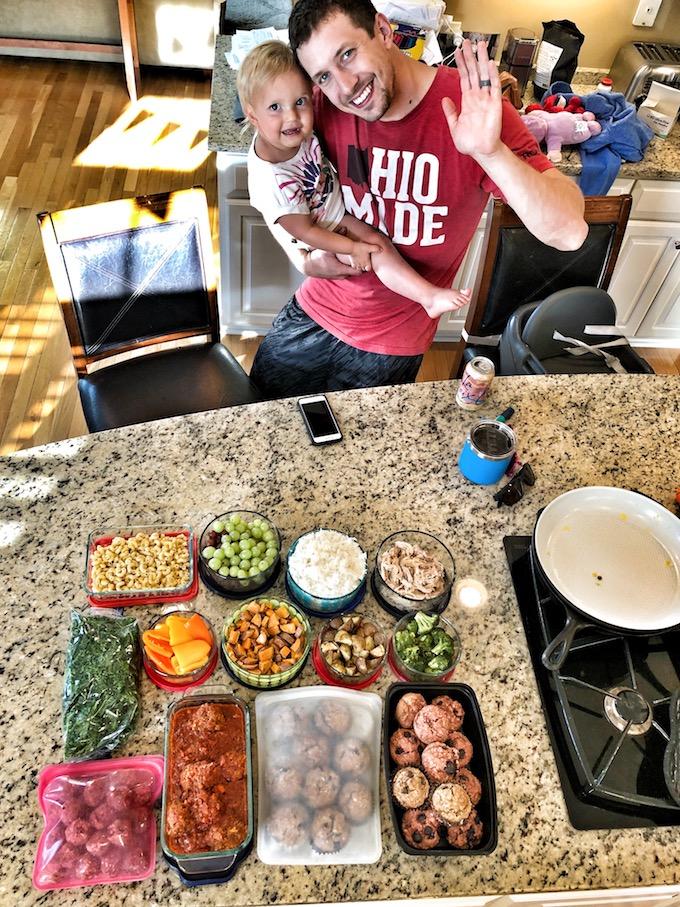 And here are my main takeaways since being diagnosed:

That’s all for today! Let us know if you have any questions!
Enjoy!
–Lindsay–