As usual, I’m behind on my internship rotation recap posts. I’m halfway through my long-term care rotation and I still haven’t filled you guys in on my four week food service rotation!

So let’s catch up, shall we?

For the month of January, I interned with the food service director of two local school districts. She has been the director of one district for several years and just last year she took over the neighboring district as well. Between the two districts, there were 10 schools: 2 high schools, 2 middle schools and six elementary schools.

I know food service rotations get a bad rep in the internship world for being stupid and boring, but I really enjoyed mine. I did have an awesome preceptor so I’m sure that helped a lot… but still, it was a lot more interesting than I expected it to be!

Unlike my last rotation, which got a bit repetitive, this rotation was something new every day. Here are some of the things I did: 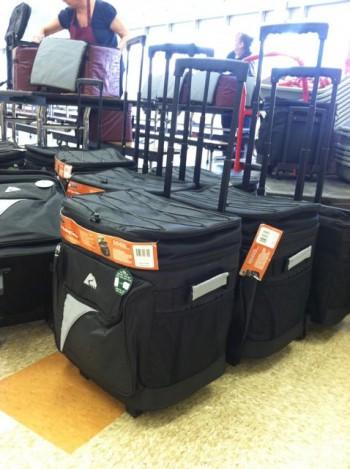 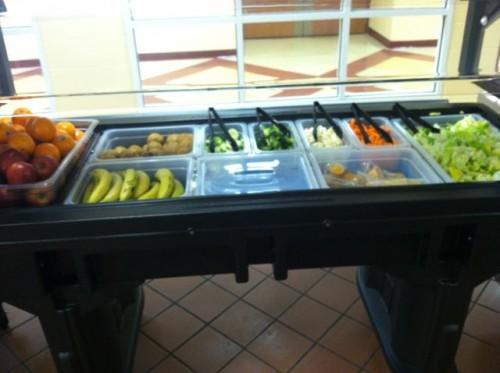 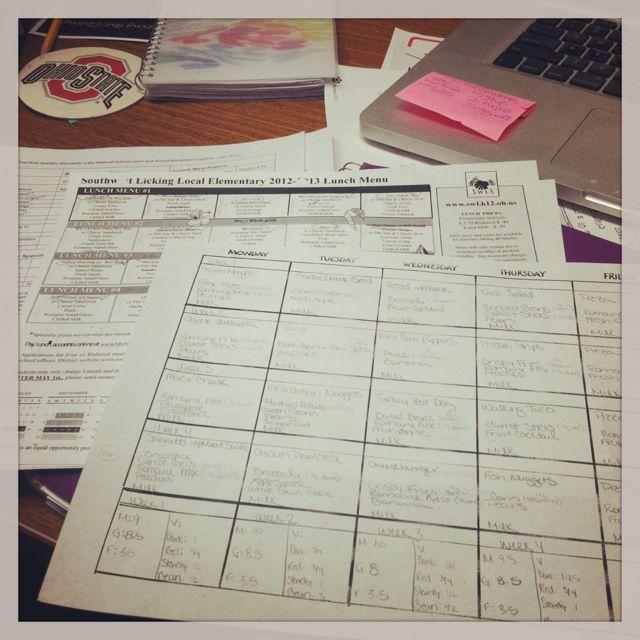 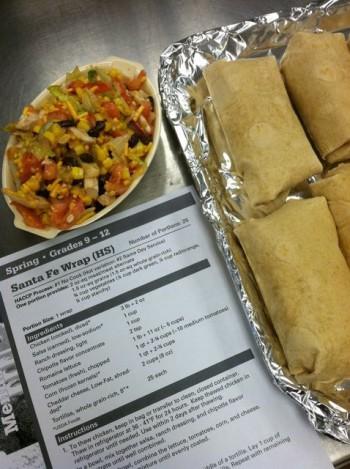 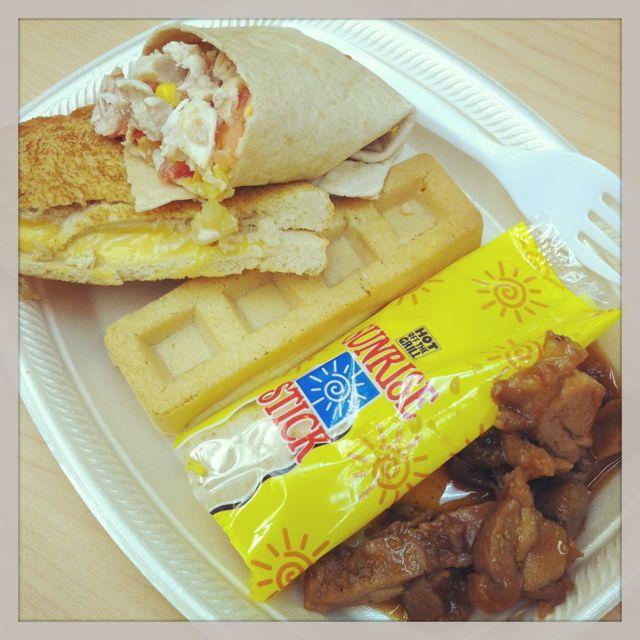 As you can see, I was exposed to many different aspects of schools food service. I have to say the highlight was getting to plan the elementary menu for next year. You guys know how much I LOVE menu planning, and it was so cool to know that the menu I created would only require a few small changes and then it will actually be used during the next school year!

If you’re new to the blog and are interested in reading more about my path to becoming an RD and the rotations i’ve already completed, CLICK HERE for links to all of those posts!

PS. If you have an extra minute, please go congratulate Elle and Anne! They both just passed the RD exam this week and are officially Registered Dietitians. These two ladies are AMAZING and they inspire me every single day. Since I know first hand exactly how much work goes into becoming an RD, I can tell you that they both deserve major congratulations. So go show them some love! They’re gonna do great things!