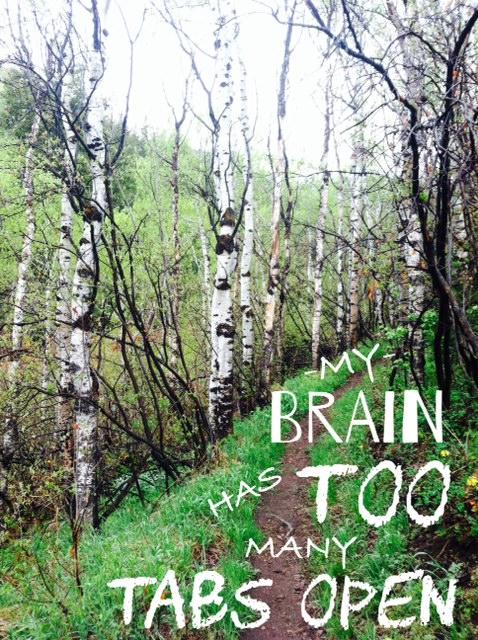 I saw this quote over the weekend and realized that it very accurately describes my life.

I’m a worrier by nature. While I do spend a lot of time worrying about small things, I also often worry about things far beyond my control. At its worst,  it goes beyond the mental and manifests itself physically. I can’t eat. My mind races. I go into overdrive. Instead of sleeping, I make list after list just so I can constantly cross things off and feel like I’m accomplishing something besides worrying.

Having a baby on the way adds a whole new level to the worry complex. I worry baby will be born too early or born sick. I worry someone important in his life will die before he gets to spend enough time with them. I worry I won’t be able to breastfeed even though I want to or that I won’t be able to find the balance I need between work and motherhood. I worry I’ll fail as a parent.

I know I’m not the only one who worries. I also know that from this point on, I’ll never stop worrying about my child.  It will never truly go away.

Sometimes I think we worry just to be reassured… just for the sense of relief that comes when things do go as planned.

At my last OB appointment, we were referred to a maternal fetal medicine specialist. Baby boy has some fluid in his kidneys and his femur bones were measuring a bit small. Obviously no one wants to hear scary things like this…and despite my best efforts, I did spend some the next few days worrying. 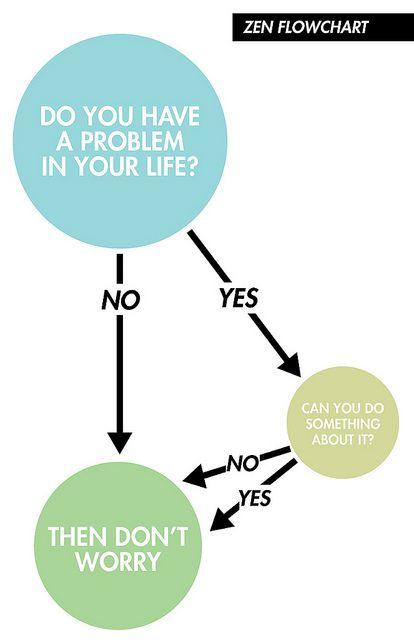 {Source}
Worrying is something I’m working on, so in an effort to implement the idea above, and start worrying less about things I can’t control, I’ve started looking for signs. Signs that I’m overanalyzing, signs that things are going to be ok. Little things in life that give me a sense of calm and peace. As I searched for signs last week, do you know what happened? Hubby and I each (on separate days) found a heads up penny by our mailbox. 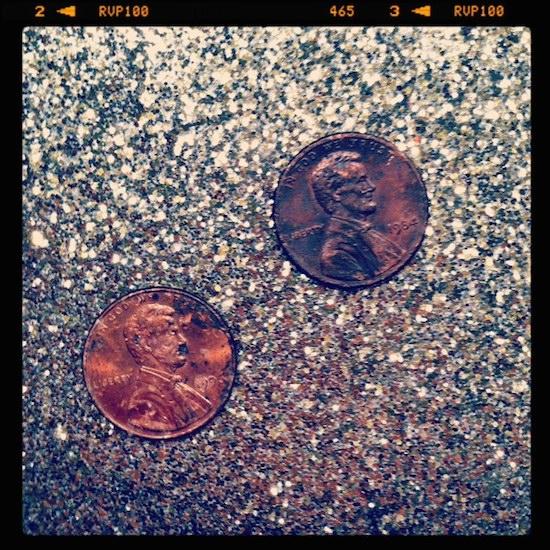 Then we saw the specialist on Friday. We had another ultrasound with an amazing tech who did a great job calming us down and rechecking all his measurements.

Turns out they’re not super concerned about his kidneys. It’s very common in boys and most often resolves on its own.

As far as the leg bones. They’re fine. While his head and stomach are measuring on the larger side of the percentile charts, his arms and legs are measuring on the smaller side. But they’re still within the normal ranges. We’re going back in 4 weeks to get everything rechecked again, but until then, they said not to worry.

And after all of that, here’s what I’m reminded of:

Go ahead and worry. But don’t let worrying consume you. Because most of what we worry about never even happens. 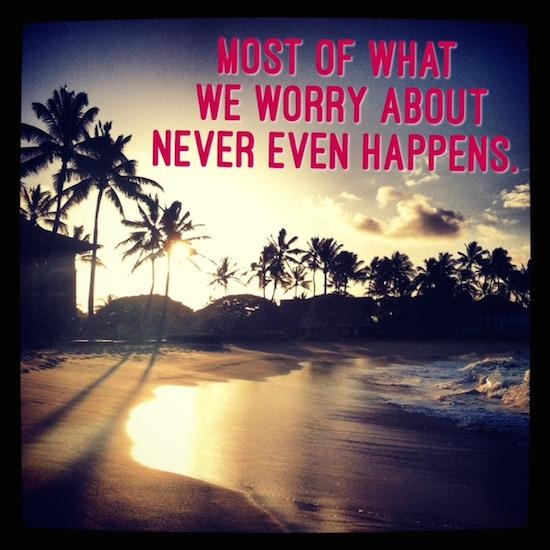 So I’m not making it my goal not to stop worrying. I think in some instances worry can be a good thing. It can make you more aware, more vigilant, more proactive.

Instead, I’m making it my goal to worry less. To find a balance between worrying and living.

I’m choosing to worry about things I can control. Things I can change by channeling that worry into productivity.

Example: A few weeks ago, I was walking the dogs and I came upon a woman who had collapsed on the ground in front of her house. A man had arrived a few minutes before I did and already called 911. She was breathing for the first few minutes but just as the paramedics showed up, she stopped breathing and they started CPR. I’ve been CPR certified before, but it’s probably been 7-8 years since I went to a course. The whole event got me thinking about what would have happened if she had stopped breathing earlier…or if it had taken longer for help to arrive. I started worrying. Would I have known what to do? Answer- probably not.

So instead of worrying, I went home and immediately signed up for an adult and infant CPR course.

I’m doing something about the worries I CAN control.

And as for the rest of them? 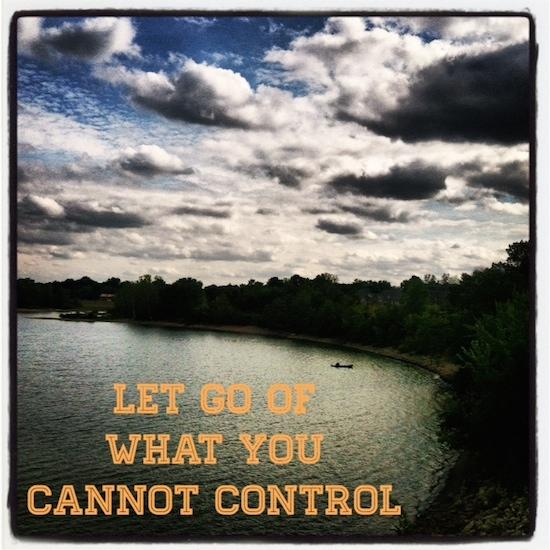 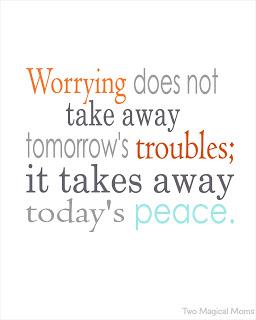