If you’ve been following the blog for the past year, you’ve likely noticed that I have a clear love for my Instant Pot (affiliate link). I bought mine last year on Cyber Monday and have used it religiously, at least a couple times a week, since then.

I’ve also shared several Instant Pot recipes on the blog (click the link to browse them all!) 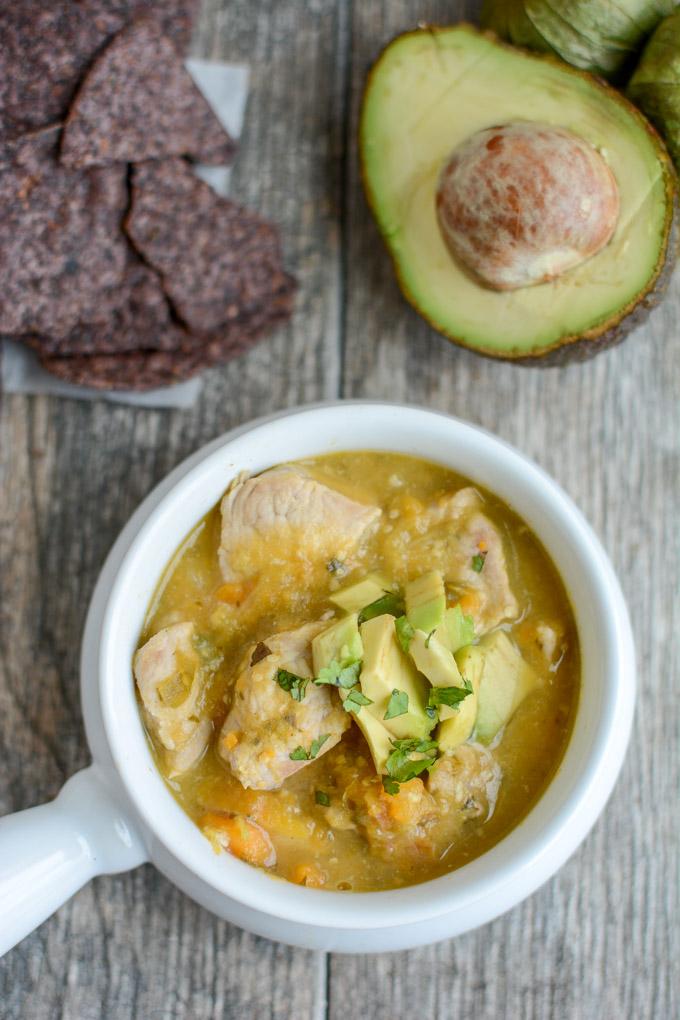 If you follow me on Instagram, you know I often bring you guys along for the ride when I make things in my Instant Pot. And almost every time I do, someone asks me if they should get one.

My answer is a resounding YES! With the caveat being I think you should wait until Black Friday or Cyber Monday at this point. Or put it on your holiday wish list (and remind the people buying for you that they’ll probably go on sale in a few weeks). 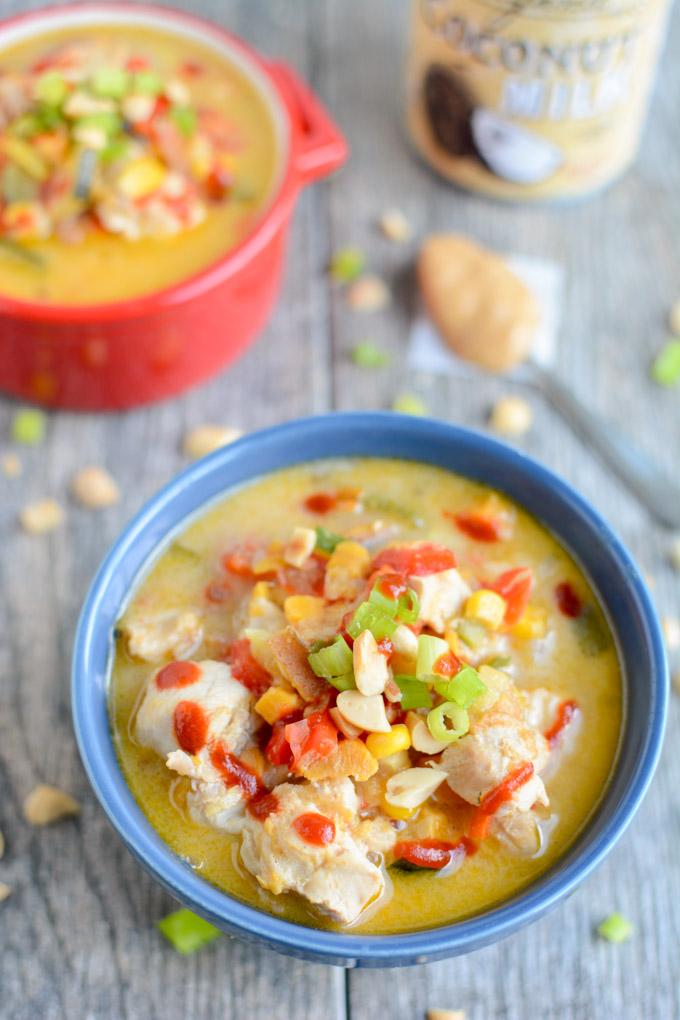 Here are a few more details about the Instant Pot:

But it’s not instant. Yes it is quick and you can make almost anything in 30 minutes or less of actual cooking time, but it does still take time for the pot to come to pressure and start cooking (usually about 10 minutes). So keep that in mind when you see a recipe for “3 minute XYZ”. It might be 3 minutes of actual cook time, but it’ll still take time for it to get to pressure and start cooking. 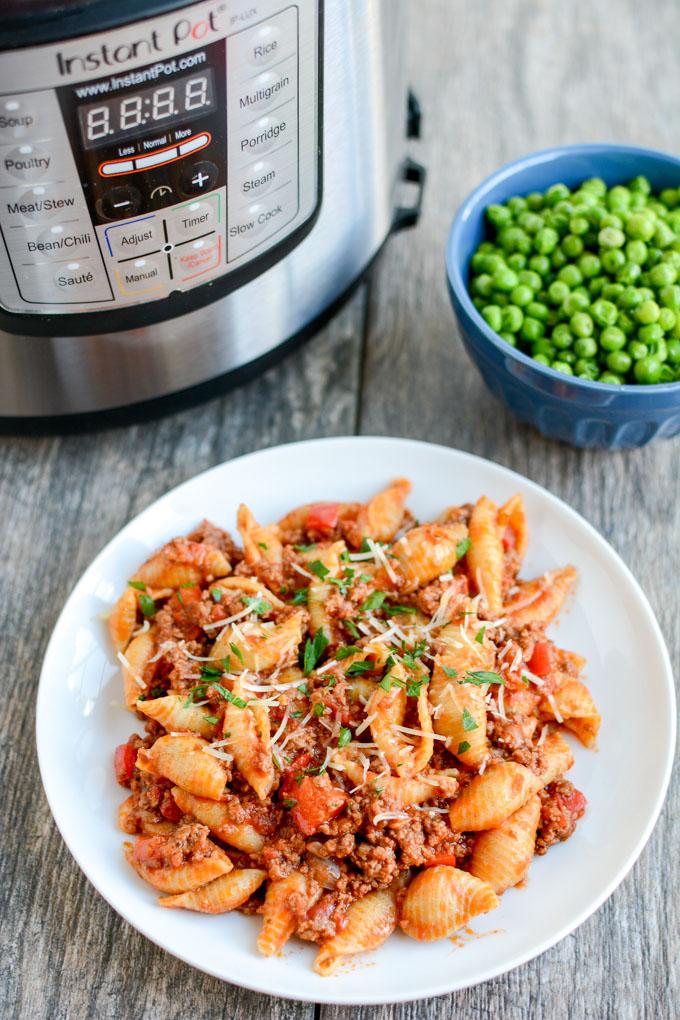 It’s multi-functional. First of all, it sautes. My crockpot didn’t have the saute function so whenever I wanted to brown meat or veggies before cooking, I’d have to do that on the stove, then transfer to the slow cooker. With the Instant Pot I can do everything right in the pot. Second, the Instant Pot can also act as a slow cooker, so if you really do want to cook something low and slow, you still have that option. Third, you can use it as a warmer. If you’re a fan of making homemade bread or pizza dough, you can use the yogurt setting on the Instant Pot to proof the dough.

But it can be a little overwhelming. There are a lot of buttons on the front of the Instant Pot. When you first get it, it can seem overwhelming, and even after having it a year, there are still buttons and functions I haven’t used. However, I still think it’s worth it. You can use manual mode for almost anything and just ignore a lot of the buttons if you want to. 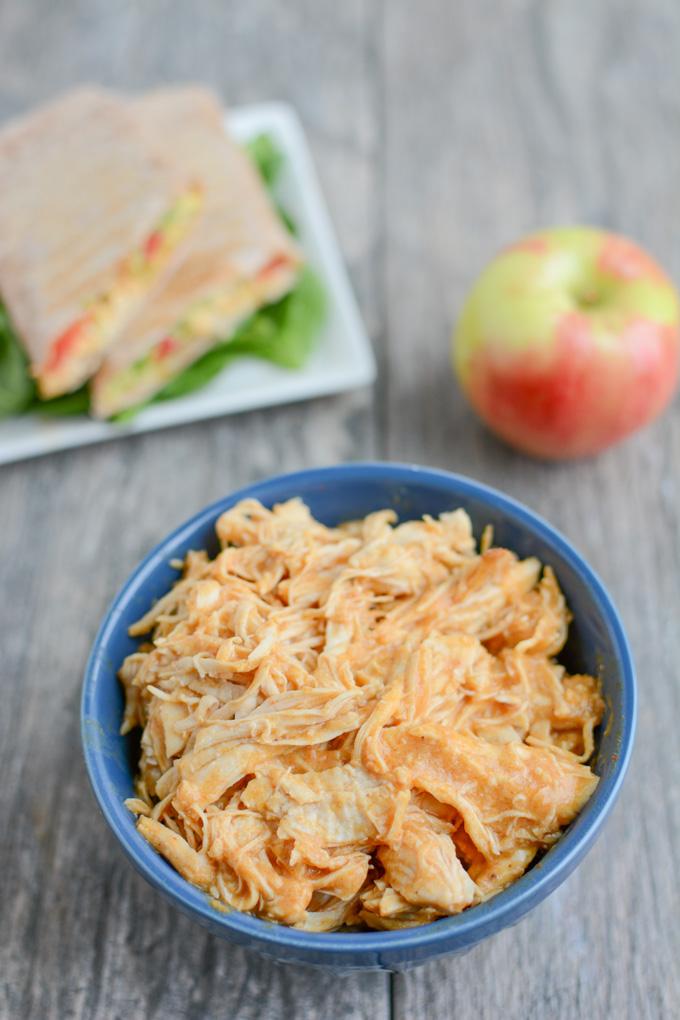 It’s great for food prep. You can definitely make full recipes in the Instant Pot but it’s also great for food prep. You can make a big batch of pulled pork or chicken, cook some rice, grains or beans to use in dishes throughout the week, use your veggie scraps or chicken bones to make broth, hard boil eggs, or steam vegetables. Prior to having my Instant Pot I actually had just a pressure cooker that I used weekly to “hard boil” eggs and cook dried beans for a couple years before it fell off my radar.

But it might take a little practice. There are more and more Instant Pot recipes being published every day, but it can still take a little while to get the hang of it. I started off overcooking a lot of my recipes because I just didn’t believe they would be done as quickly as they are. 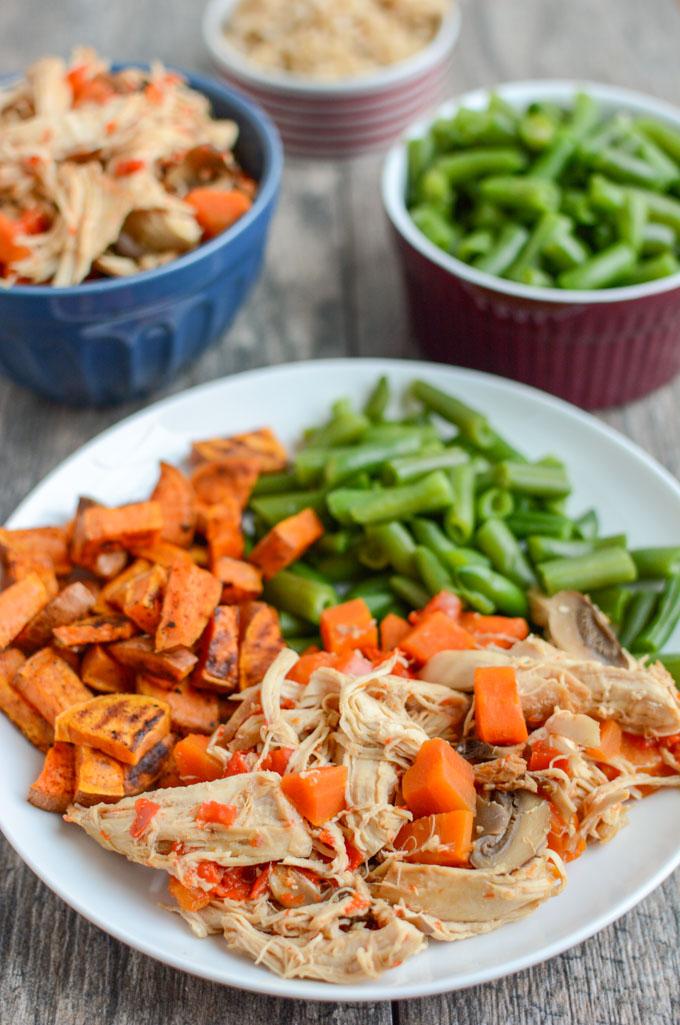 But it still requires some effort. If you’re someone who really wants dinner on the table quickly with no effort in the evenings, a crockpot might be the better option. You can have things ready and waiting when you walk in the door. Although you can use the IP as a slow cooker, if you’re using it as a pressure cooker, you still have do a little work to get stuff into the pot and turn it on. I think it works best for people like me who have enough time in the evenings to cook dinner, but like to keep things simple and make things that require only a little effort and are ready fairly quickly.

So, bottom line is, yes I love my Instant Pot and I think a lot of you would like one too!

And stay tuned for more Instant Pot recipes from me! I have Instant Pot Oatmeal with Caramelized Bananas and Instant Pot Gingerbread Bread Pudding recipes coming your way in the next couple weeks!

UPDATE: A few of you have asked about the size. I have the 6 quart and think it’s fine. I haven’t had any space issues with the things I’ve been making. The only downside is if you’re looking to proof things in it or cook something in a smaller bowl within the pot, about the biggest bowl that fits in there is 1.5 quarts. So the 8 quart Instant Pot would probably be able to fit a bigger bowl within it!

Want a second opinion? My friend Sally shared what she likes and dislikes about her Instant Pot on her blog last week!

Do you have one?
Are you going to get one?
What kind of Instant Pot recipes do you want to see next?