Flying with young kids? Toddlers and babies are a lot of work, but a little planning and preparation before the trip can help make your travel day less stressful. 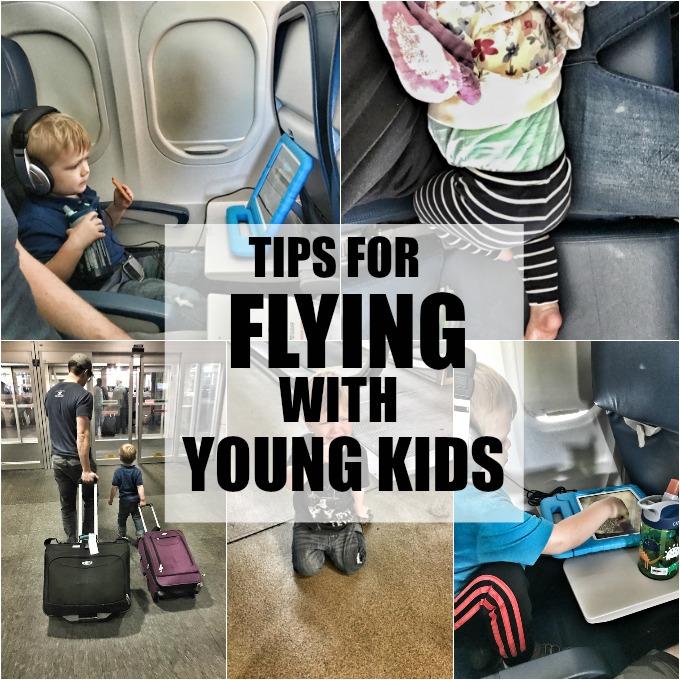 Let’s talk plane rides. Specifically plane rides with young kids in tow. Since the middle of September, we’ve flown as a family (2 adults and 2 kids) from Columbus to Minneapolis and back two times, once for a funeral and once for a wedding. While this isn’t the most elaborate travel plan – it’s a fairly simple, 90-minute direct flight, it’s still time, on an airplane, with two kids under the age of 3. 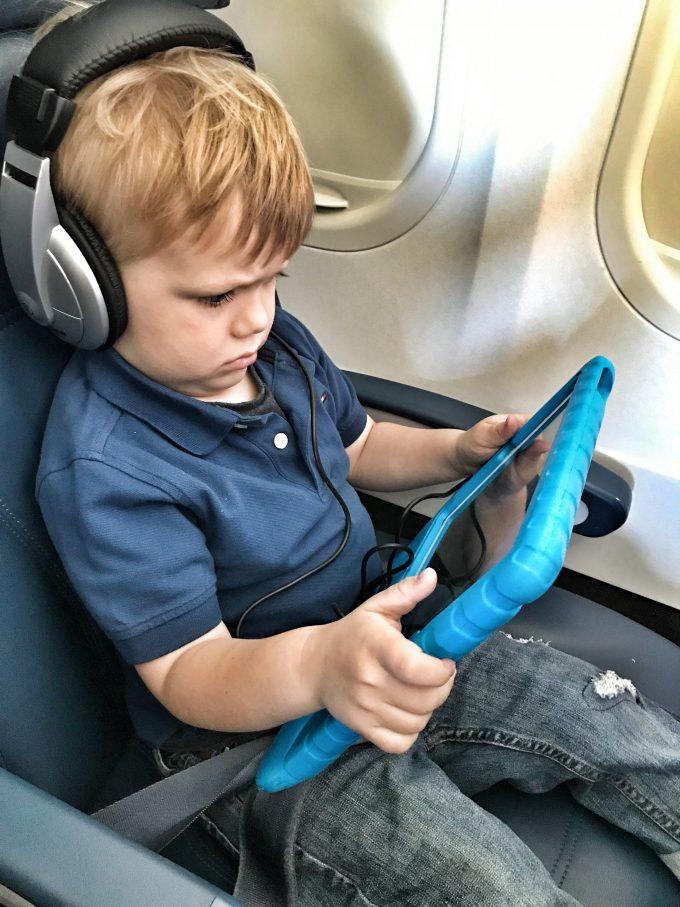 Before we left on our first trip, I asked for some tips from fellow parents on my InstaStories. I thought it might be helpful to compile those tips, plus several of my own, into a blog post for other parents who may be preparing to fly with kids. There’s no doubt about it…it can be stressful. Especially for people like me who like to plan and be in control.

All you can really do is your best. Plan and prepare, hope for the best and be ready to deal with the worst. 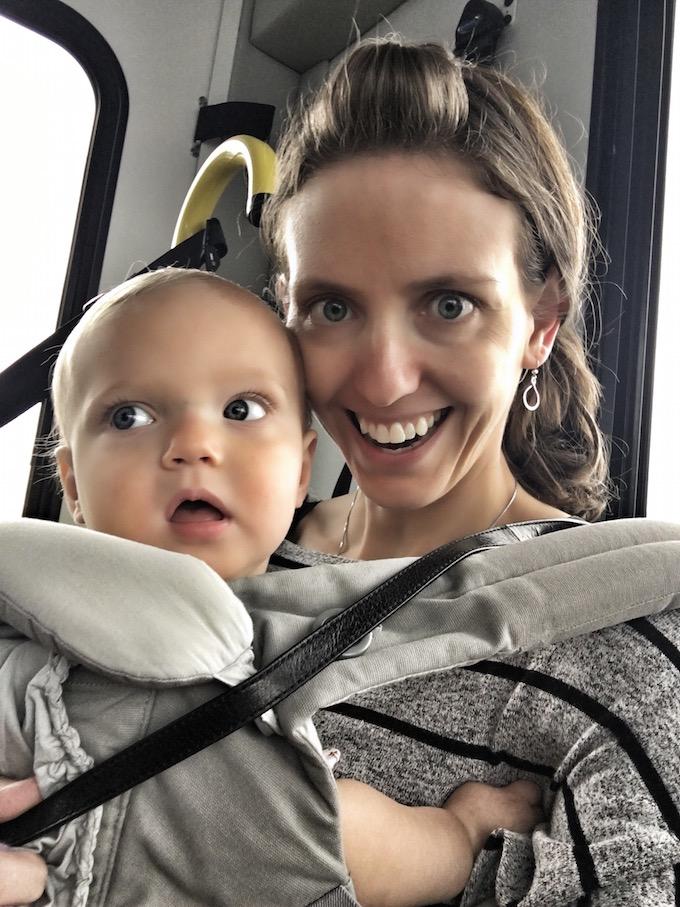 First, some important things to note: 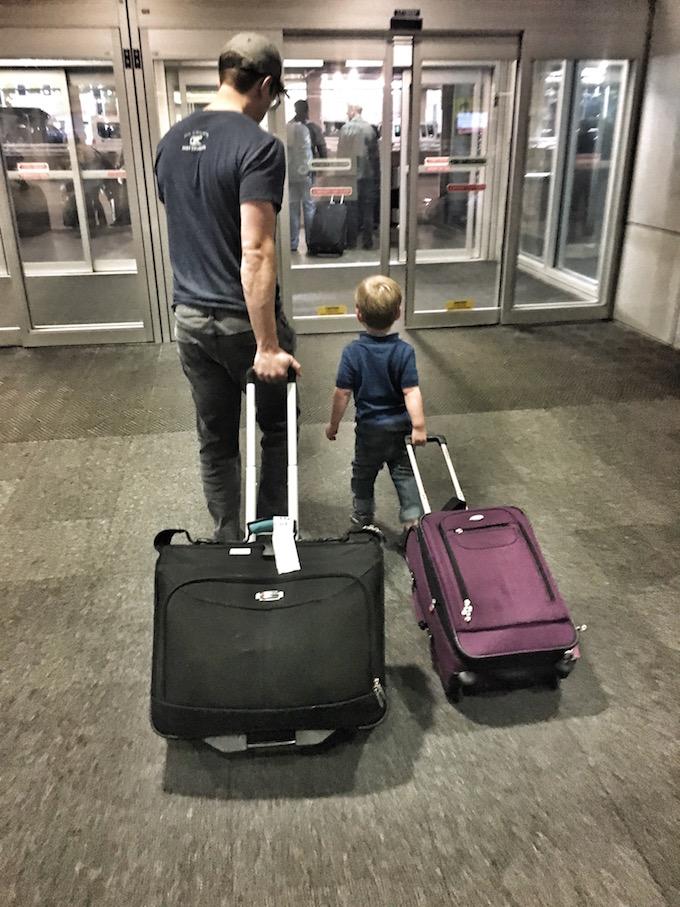 And now some tips: 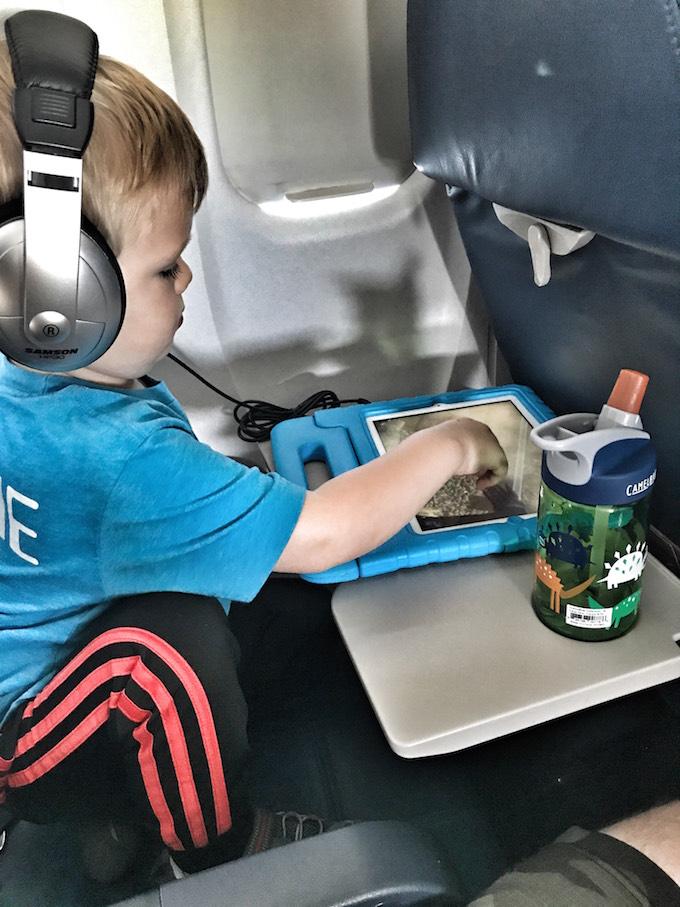 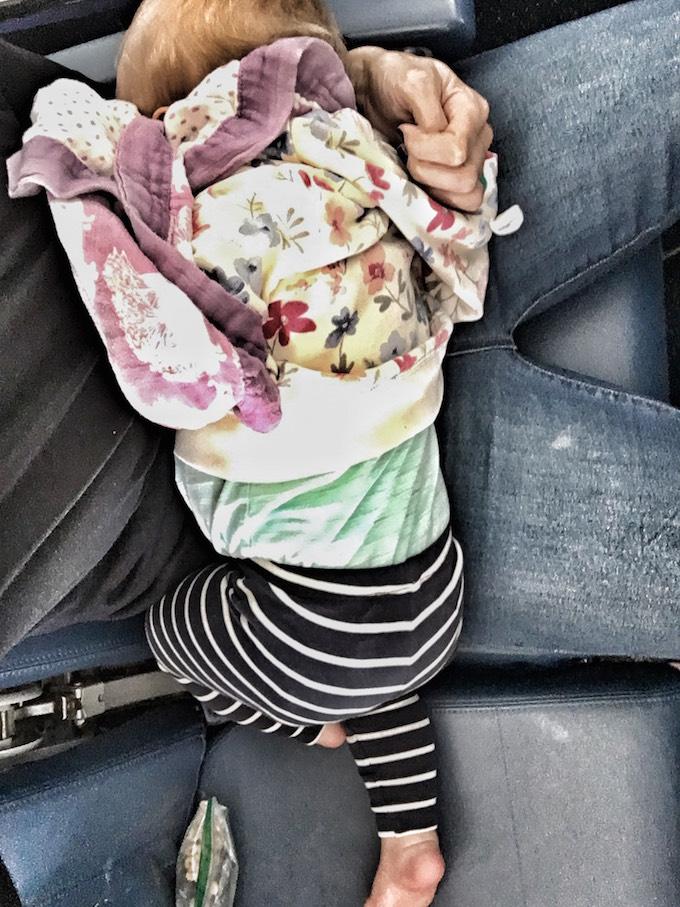 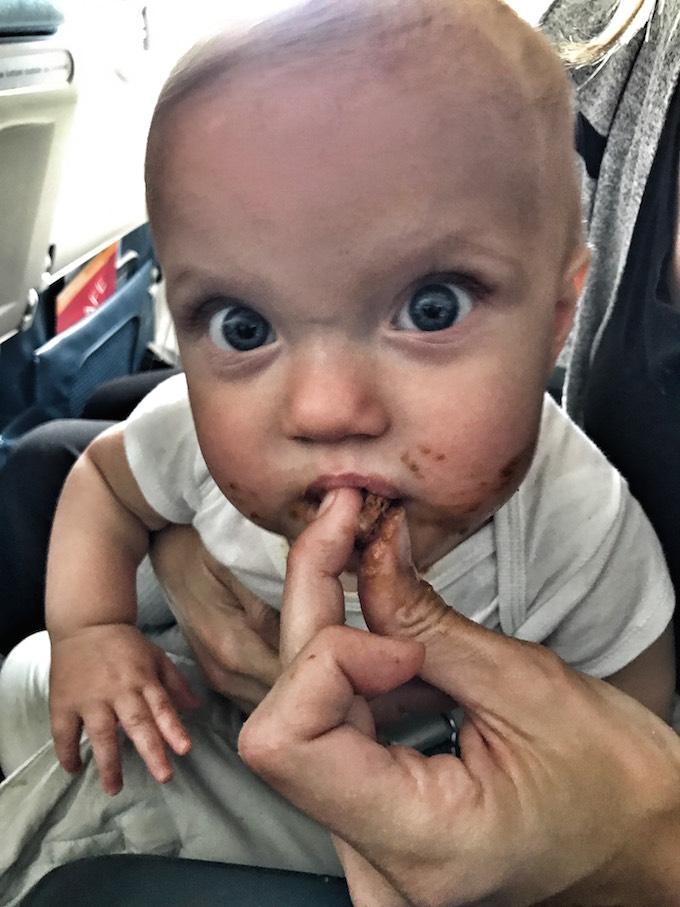 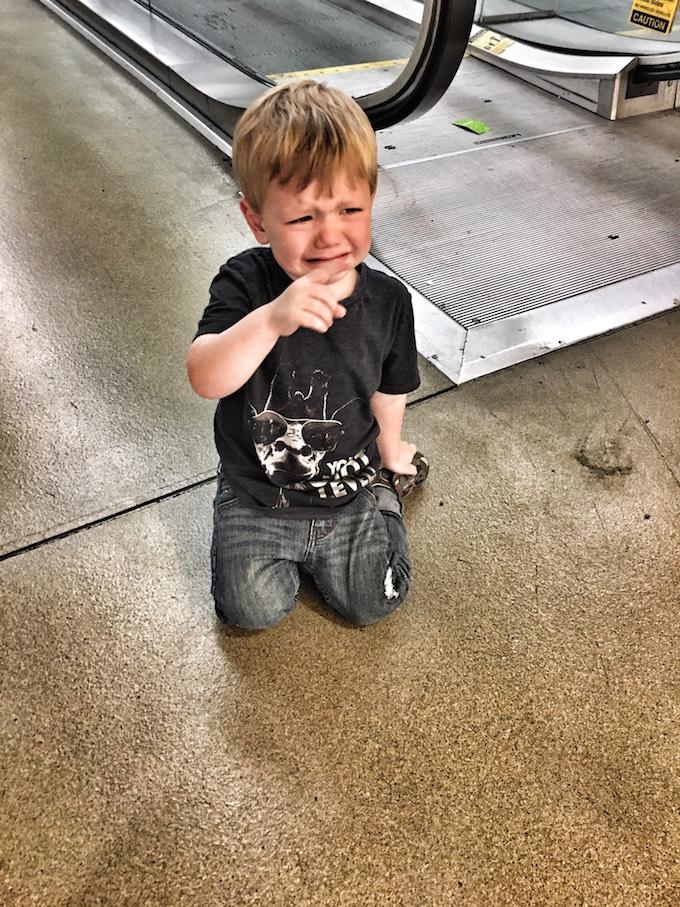 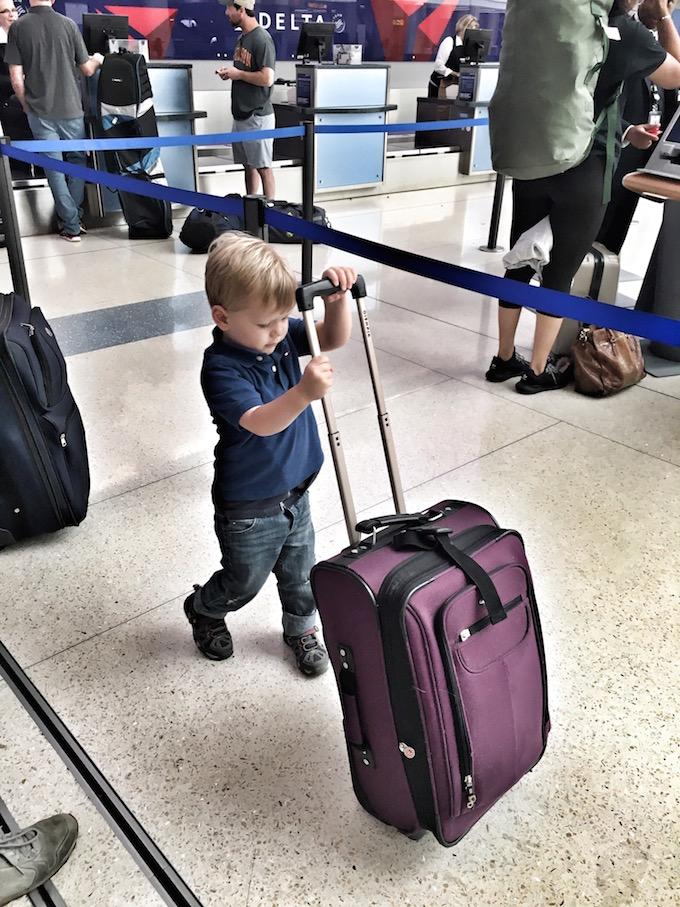 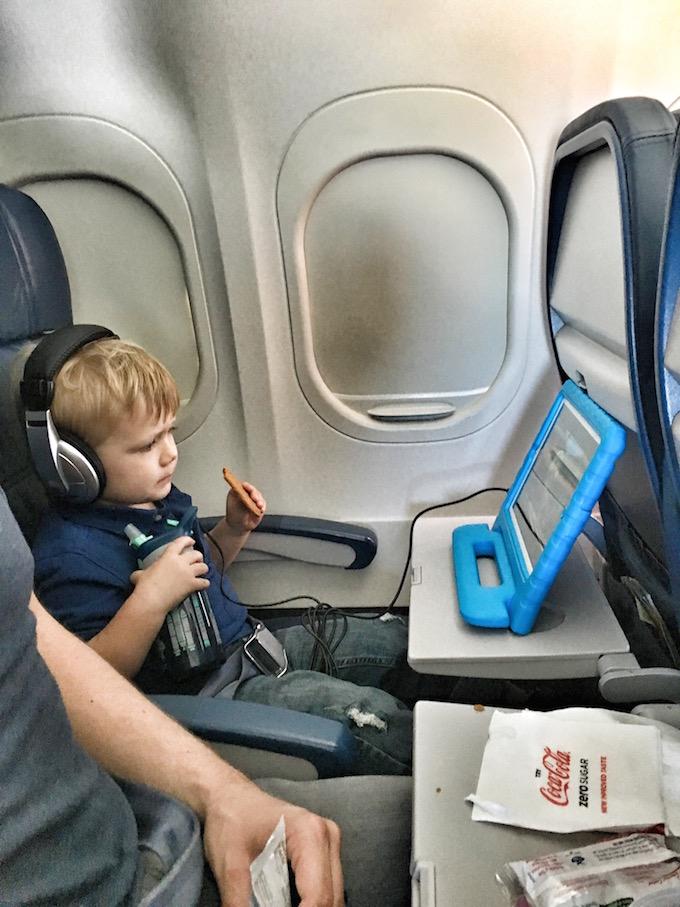 As far as what to pack for plane ride entertainment? Honestly, we probably could have gotten away with just an ipad and snacks on our trips. Squish alternated between movies and games, and I mostly entertained Little Miss with items from my purse and the seat pockets. But, for kids who are not quite as fixated on the ipad, here’s what we brought. The links below are affiliate links, which means if you purchase something using them, I get a small percentage, without any additional cost to you!

I tried to limit things like crayons/markers/toys with wheels (basically anything that could easily roll away when dropped) to just a few since the kids were so young and drop them frequently, but those would be good options as they get a little bit older.

That’s all I’ve got. Have you traveled with young kids recently? Leave your tips in the comments!!