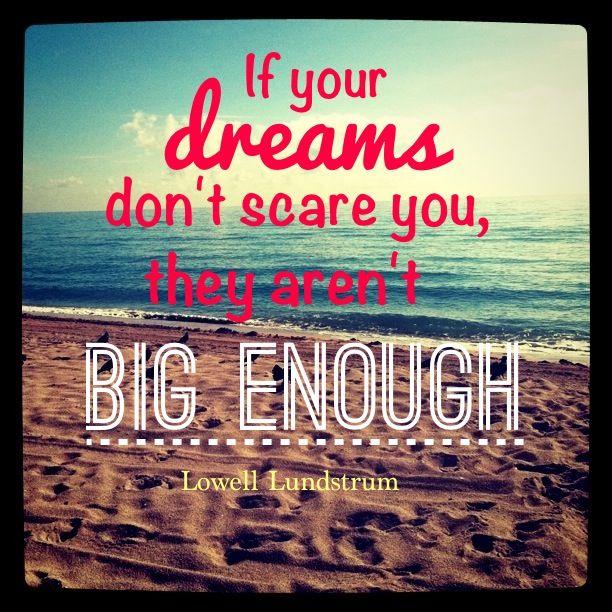 I start orientation for my Dietetic Internship today and let me tell you… to say i’m terrified is putting it mildly!!! I guess I’m dreaming big, eh?

Anyways, I’ll keep you guys posted on how it’s going but today I wanna share something super special with you.

It’s WIAW and as you may have guess by the title, I have some Australian eats to share with you.

Let me explain a little bit more about how this came about! As you may remember, I studied abroad in Australia for the first semester of my junior year of college. I lived in Perth, which is in Western Australia and I had an absolute blast. I made so many good friends while I was there, including lots of Americans from other colleges. 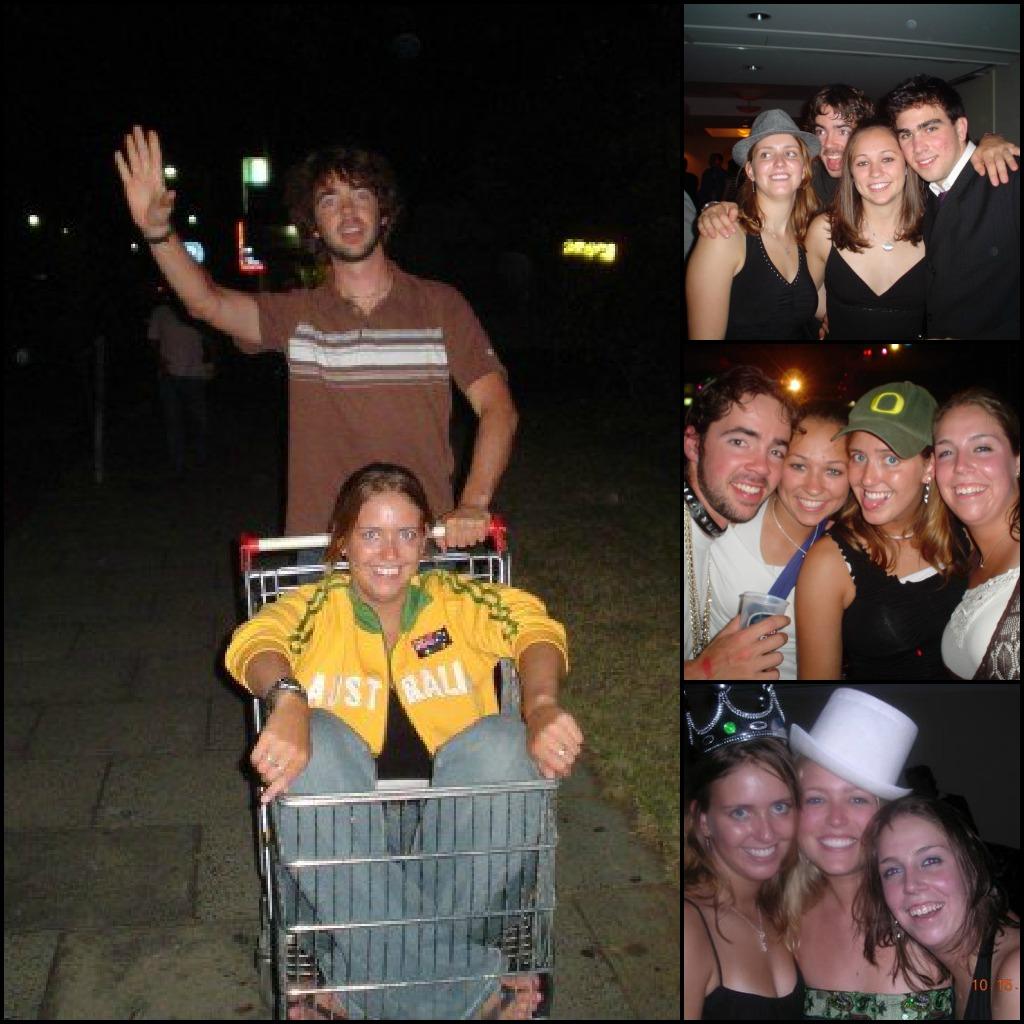 Several of them even came to my wedding a few years later. 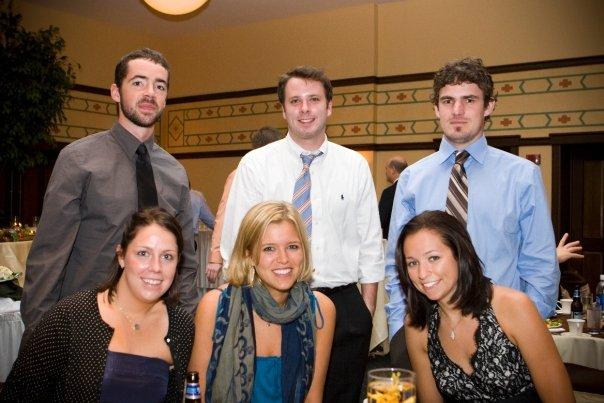 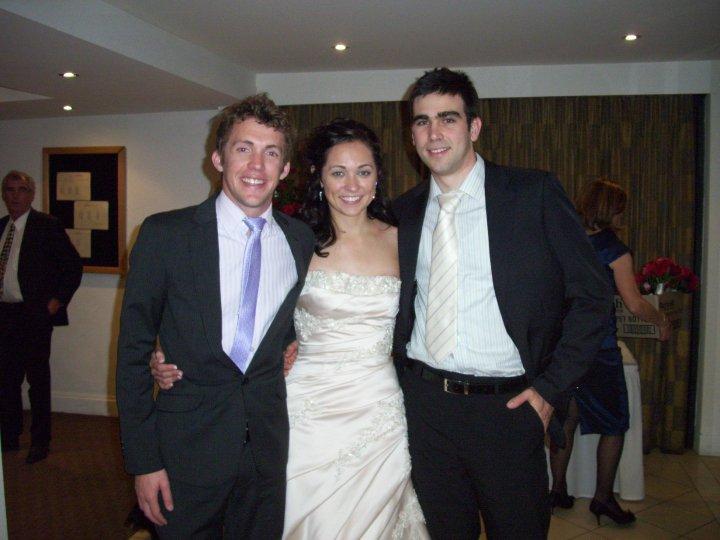 Dan is on the right in this picture. The girl in the middle is Erica. She actually ended up marrying an Australian. She met him when he studied abroad in the US. They started dating and then she studied abroad 2 years later at his school in Australia, which just so happened to be when I was studying there so I was lucky enough to meet them both! Then ended up getting married and are now living in Australia. So cute, right?!

Anyways, a few months ago I got an email from a blog reader named Kam. She is just as sweet as can be and we’ve been emailing back and forth ever since. Well get this! She knows Dan! AND she read my blog before she discovered that we knew each other. AND she grew up in Columbus, Ohio…where I now live.

Is that crazy or what?!

Such a small world. She and Dan were actually training together to run a race when she first emailed me after the two of them worked out that Dan & I knew each other and that she read my blog.

Anyways, I’ve had a great time getting to know Kam via email and a couple weeks ago she told me she wanted to send me a box of Australian goodies in the mail. She told me I’d been a healthy living inspiration for her and that she wanted to share some of the healthy things Australia had to offer with me. I was so touched and definitely intrigued because lord knows I didn’t eat anything healthy while I was over there in college 🙂

I forgot about the box for while, until it showed up on my doorstep last Friday. You guys, I was BLOWN AWAY by this box. It was jam packed full of delicious goodies. Look! 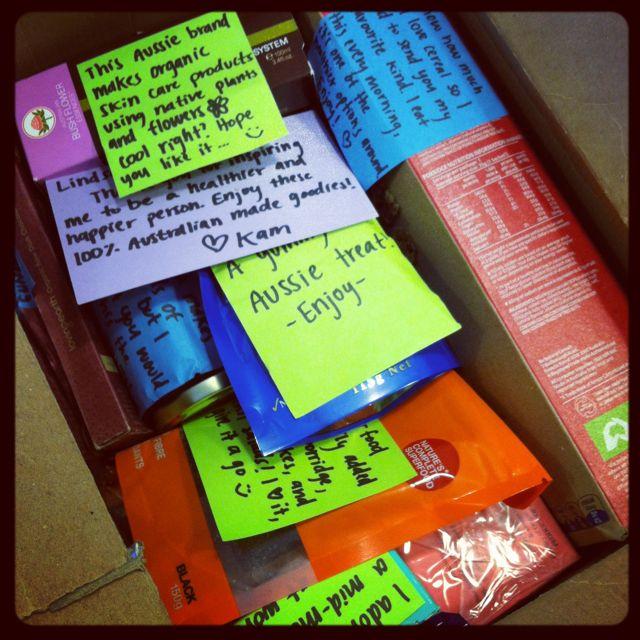 And look at the sweet, sweet note she included. It almost made me cry. I have the BEST READERS EVER!! 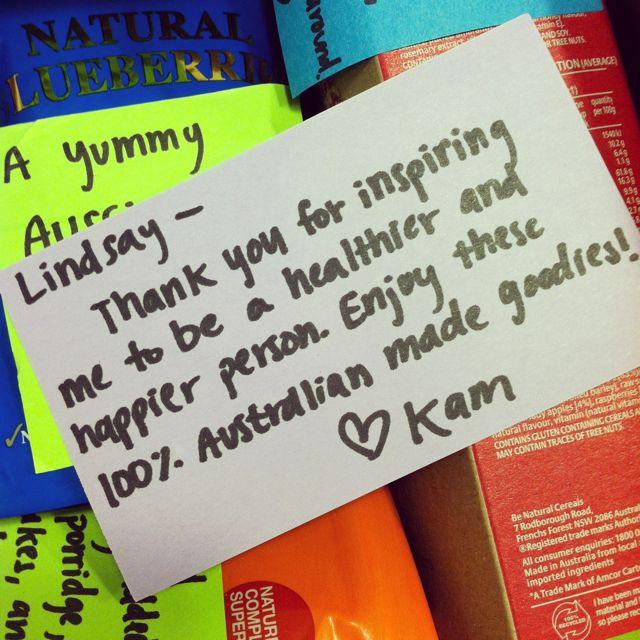 Seriously? Does it get any sweeter?! I love her. Anyways, I wanted to show you guys all of the amazing things she sent me. She included little post-it note explanations for everything as well, which I loved! 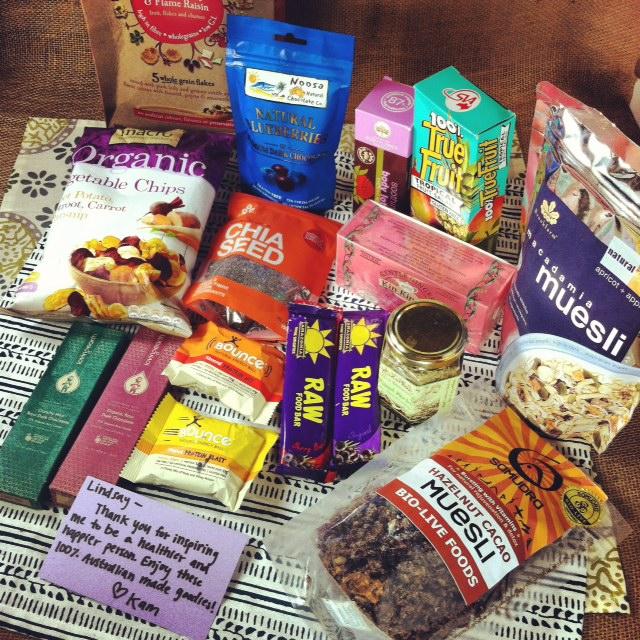 So much good stuff! Let’s break it down: 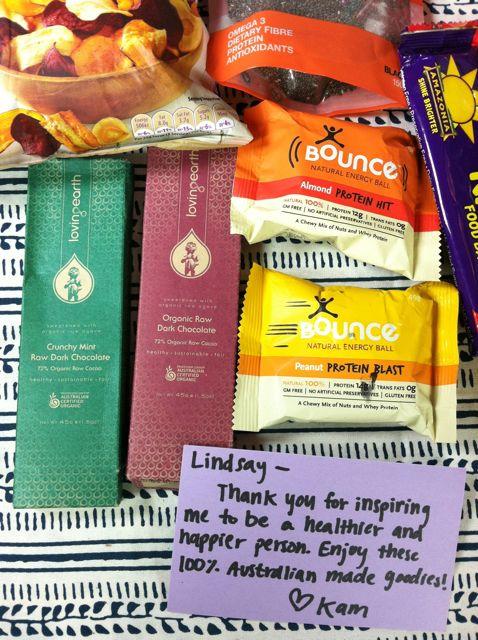 1. Two chocolate bars made by a company that makes raw, organic chocolate bars AND cares about the environment!
2. A couple of protein balls for a post-workout treat.

3. Savory veggie chips that her and her boyfriend like better than regular potato chips
4. Chia seeds
5. Dark chocolate covered blueberries
6. A box of the healthy cereal she eats every morning because she knows I’m a cereal lover! 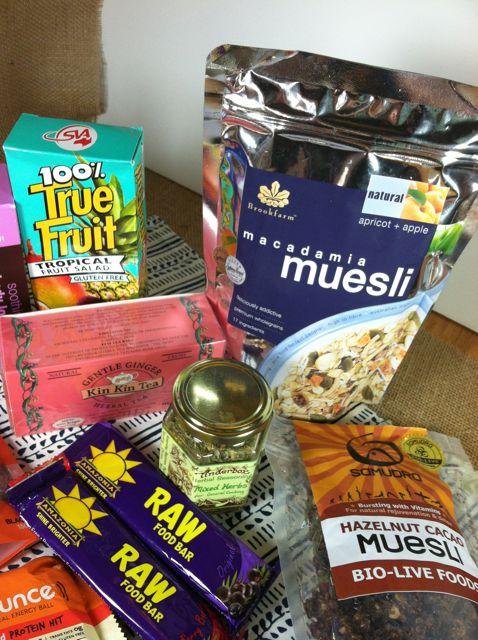 7. 100% True Fruit bars that she likes for a mid-morning snack when she wants something sweet!
8.  Tea to help unwind after a long day of work!
9. Australian mixed herbs for cooking!
10. Raw Food bars for snacking!
11. Macadamia nuts are Australian and she says this is award-winning muesli!
12. Locally made Hazelnut Cacao muesli made near her house!

Plus one other thing I kinda cut off in each picture since it was right in the middle- Some lotion made by an Aussie company that makes organic skin care products using native plants and flowers!!!

Is that awesome or what? I was so overwhelmed with gratitude when I opened the box and I’m so excited that I get to try all of these new products.

I’ve said it before and I’ll say it again…blogging is an AMAZING way to connect with people and my readers are the BEST! I’m blown away by your support and encouragement every.single.day.

So thanks to all of you! And especially to Kam for this amazing package.

You tell me- do you have a favorite food from another country?
Did you study abroad in college? 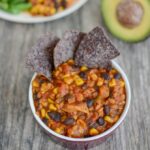 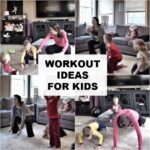 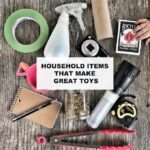 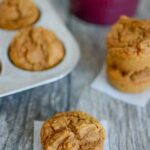